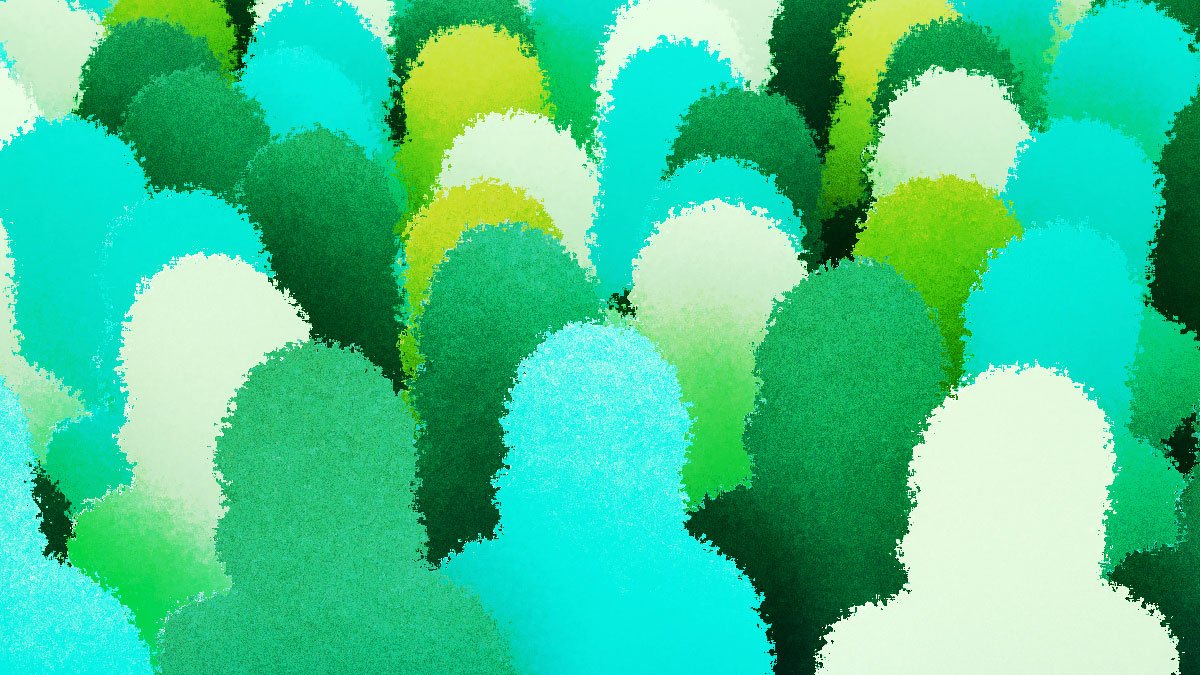 Last August the White House hosted an event with a lengthy title: “Business School Deans and the Business Community on Expanding Opportunities for Women in Business.” As part of the summit, 45 business schools committed to a best practice document that offers concrete examples to help women succeed at their institutions. Among the recommendations is to make case studies, a dominant teaching method at some schools, more representative of today’s modern workplace:

[S]howing diversity in leaders solving a wide range of problems is important to illustrate the wide range of diversity in the business community. This includes showing women and minorities in more significant line management roles and/or as the main protagonist in the case.

Our research shows that the cases widely used by business schools today do not represent this sentiment — far from it.

During the seven-year period from 2009–2015, we find that while women are included in 41 of 74 award-winning and best-selling cases, men are in a full 73. Men are the protagonist in 62; women are the protagonist in just eight. (A remaining four cases are without a clear protagonist.) When you view this through the lens of what we refer to as the “Symons Test” — a take on the famous Bechdel Test, which measures how women are depicted in movies — the gender gap looks even worse:

Before recommending ways to remedy this gap, a little background on how we came up with these numbers. In 2014, we published an analysis of 53 award-winning and best-selling cases between 2009 and 2013, based on data from The Case Centre. The Case Centre is one of the main distributors of case studies, articles, and books on behalf of business schools.

We recently added 21 more cases from the 2015 and 2016 Case Centre awards to the list. These awards went to outstanding cases published in 2014 and 2015 that have been used across the largest number of establishments globally over the past two years. Each year, one case in each of nine management categories is recognized, as is one overall winner. We also added one case from the top three best-selling cases to the list because the most popular are already represented in our analysis from past years.

Disappointingly but perhaps not surprisingly, only a single paper among the 21 new award-winning case papers of the past two years features a female protagonist. Only 12 of the 21 papers has a woman in it at all, and only seven papers have a woman “present” — in other words, she plays a noteworthy role within the account and cannot be easily missed. In total, out of 222 characters featured across the 21 papers, only 21 are women. There is, however, a small silver lining: the single female protagonist that is found among these 21 papers is employed as an analyst for a petroleum industry, not an industry usually associated with women. Our older research has typically shown that women are associated with traditionally “pink topics” such as food, family, furniture, and fashion, as well as gender-specific subjects such as women’s health issues.

While our analysis doesn’t take into account the full range of cases taught in business schools, it does indicate that those most commonly used don’t go a long way in advancing the White House goals that business schools have signed on to. So what needs to change? And who should play a role?

Clearing houses should publicize and reward cases with diverse characters. If you can measure it, you can start to change it. Data in this area is crucial. Case clearing houses, such as the Case Centre or Harvard, can assist by actively bringing the topic into the open. They could start by tracking the gender — and ethnicity — of the protagonist and making this information visible on their websites.

In addition to knowing how many cases are written with a female lead, clearing houses should also give awards for women-led cases. Many have already had awards for best-selling cases, case by topic, field of education, etc., and the recipients of these are sometimes given an elevated status by the clearing houses in their online libraries.

Business school professors can speak to the issue directly. Aside from being careful about how cases are chosen, professors can be transparent about each case by simply noting the gender of the protagonist, the industries that women protagonists are found in, and how women are represented. (Do they talk to other women about business, for example, or are they merely a customer?)

That said, we believe there’s an underlying issue that’s harder to remedy: Professors often use their own cases to teach — and the majority of professors at business schools are men and write about other men. Best-selling and award-winning cases are reused and reused, creating a legacy system of male protagonists. Encouraging professors to write papers with women in them is part of the systemic change we need. Cases need to serve the audience they are teaching, which is one that includes women. Business schools need to show their students (and the companies these students will eventually work for) that they are ahead of the curve and are committed to the leaders of the future. Harvard, for one, has pledged to double the number of women in case studies by 2019.

Companies should weigh in too. Today’s businesses, many of which are looking to address gender balance on their staffs, need to start asking questions. What kind of schools are their students studying at, and is gender equality being taught or acknowledged? Do they know — or want to know — what business examples their future employees are studying? And do they want potential employees to be comfortable with and versed in women as senior executives?

If the White House summit is any indication, the topic of gender and business schools is in the zeitgeist right now. Awareness and change is beginning to happen. However, as this data shows, the need for case papers to be more gender inclusive is woefully behind the times. Women and men who are poised to lead the companies of the future are still not reading about women as business leaders, to their own detriment.